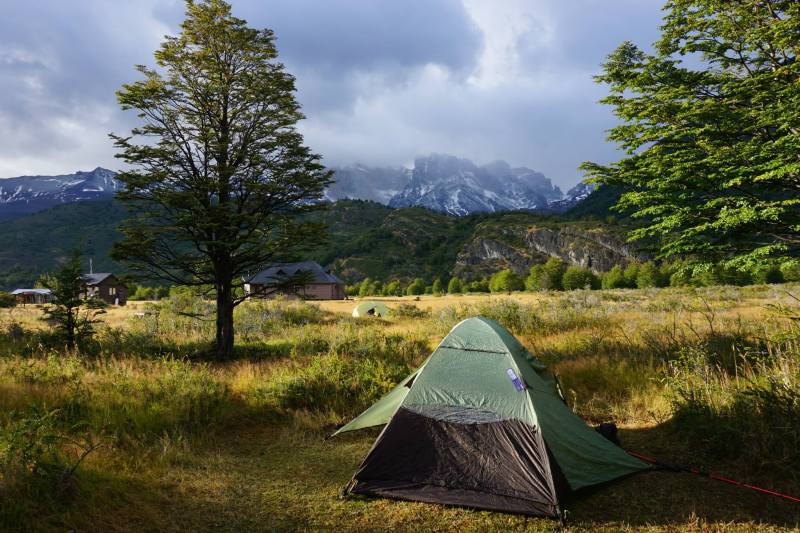 Part of backpacking and hiking is about the swag, and getting deals on swag. An issue I find with cheap swag is that there is a lack of reviews on them. This section of the webpage is where I try to do my part in reviewing the swag we have.

If you want to support this page, use our amazon affiliate link, though amazon isn’t necessarily the cheapest when it comes to outdoors gear.

For the best deals and beginning hikers, used items are probably the best way to go. That’s why the REI garage sales are so great. Additionally, facebook marketplace groups seem like a good option as well, though I haven’t tried it myself.

Other useful websites for deals include backcountry.com (referral link – $10 for both) and theclymb (referral link – $10 for both). You want to look for promotions for the best deals with them. Former sites that use to be good were Sierra Trading Post (now owned by the TJMaxx group and just called Sierra.com) and Steep & Cheap (now owned by backcountry).

There is also a community driven drop.com (referral link – $10 for both) that I’ve found decent prices on – they use to be called massdrop.

Lastly, Google Shopping is an useful tool to price compare. 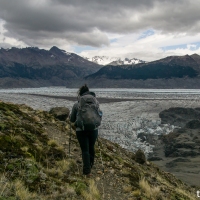