“Do I go somewhere new or do I go somewhere I love?” is a common question among travellers. I have friends that have hike the same 200 mile trail (the John Muir Trail) more than ten times and I also have friends looking to rack up the country count. I was able to do a little bit of both over the course of 3 weeks. Explore down under, down under and return to the mountains of New Zealand. 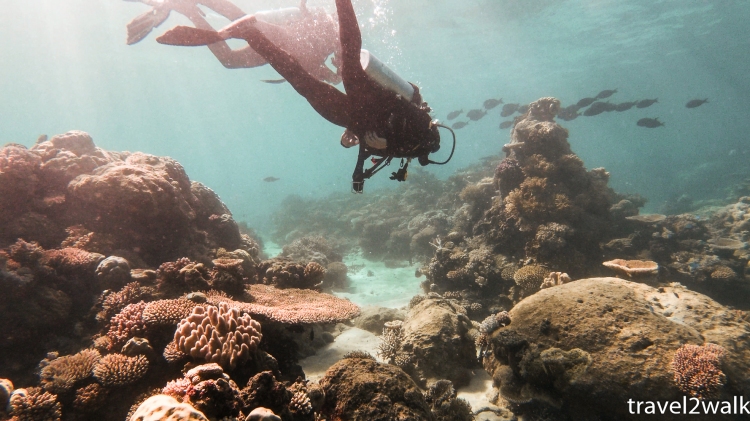 This is the final entry of our Australia and New Zealand trip series. You can navigate to the other parts in the index below.

END_OF_DOCUMENT_TOKEN_TO_BE_REPLACED At the end of our third trip to Patagonia, I feel that we’ve seen and experienced plenty of what Patagonia has to offer. It’s enough for me to call it my favorite region in the world I’ve traveled to so far. And also enough for me to publish a top 5 list. But at the same time I know I haven’t come close to experiencing all that is Patagonia, so I’m publishing my future trip ideas at the same time. Hopefully my experiences will inspire and help you in your planning to visit this amazing area of the world.

This is the conclusion of my 2019 Patagonia trip report series. You can navigate to the other parts in the index below. END_OF_DOCUMENT_TOKEN_TO_BE_REPLACED

Seeing how this is the first real post, I thought I’d start it off with excitement and hope for the future. That is a few road trip ideas out west. Additionally this is also an example of the kind of research that goes into planning my trips. There are a few elements that came about to creating these three specific trip ideas.

The first element is that I have the southwest companion pass until the end of 2016 and 70k miles left to blow through (more to come about it in the future). Since southwest is mostly a domestic carrier (though Costa Rica for Spring Break ’16 is possible, anyone want to join?), I started to think about places in ‘merica I wanted to visit.

The second element is that despite having lived in California, there are still a lot out west that I have not explored. I took to google maps a while back to create a list of places I’d like to visit or would like to return. Additionally, it’s been three years since I’ve gone back to Cali to hang out with the gang there (where we’ve had a few pretty awesome trips) and I’ve recently had a few messages with them about heading out there again.

The last element was hearing a podcast about roadtrips on The Extra Pack of Peanuts, especially since they’ve mentioned a few I’ve done. Anyways, that got me thinking. With great hanging out and camping with Kevin two weekends ago (post to come), we’ve identified three trips. Since these are ideas, feedback would be great.

END_OF_DOCUMENT_TOKEN_TO_BE_REPLACED

May 2022. Mt Baker mountaineering course team (minus @megmargaret7839 who took the picture) with @alpineascents. Thanks to our instructors and guides Tommy, Rachel, & @matt.hallstead.
National Mall, Jan 3 2022. A benefit of becoming a Washingtonian is being able to see the capital like this with just a 15 minute metro ride.
Explore Park, Roanoke, VA - Dec 16, 2021. Leash training for our younger cat, Shadow, has begun. The trails along the Roanoke River as part of Explore Park were good training grounds as they weren't busy and wide. The river views weren't bad either.
Mt. Mansfield, Vermont - Oct 2020. We returned to the highest point in Vermont last year to visit a friend and pod with them. While the peak didn't meet the memory I had from a previous visit, the way up and down were well worth the hike. A instance was on the Sunset Ridge Trail where the light was shining through the clouds. you can find our full hike report via link in profile at @travel2walk or at https://travel2walk.com/2021/11/10/trip-report-vermont-mount-mansfield-october-10-2020/
Hellroaring Creek, Yellowstone National Park, Wyoming - June 2021. Starting to organize some photos and found this one of a few elks in Yellowstone. A teaser of what's to come... Just the tip.
George Washington National Forest, Virginia - November 6, 2021. The Massanutten Ridge parallels the popular Shenandoah National Park, but shares many of the same views with less crowds. Our short hike up to Copernicus Ridge viewpoint was a perfect hike in training our cat, Babou, as we didn't see another person. The view points weren't bad either with the current foliage.
Jefferson National Forest, Virginia - Don't let the chilly weekend stop your adventures into the colorful Virginia forests. Peak foliage is still going on, especially here along the Apple Orchard Falls trail.
Jefferson National Forest, Virginia - November 2, 2021. Unexpected rain out for our planned sunset hike, but a easy strolling along Roaring Run with the peak foliage was a decent consolation.